We use cookies on our websites to improve their performance and enhance your user experience.

Situated along Seattle’s most popular running trail, Stone34 consists of 129,000 SF of office space and was the first project to participate in the City of Seattle’s Deep Green Pilot Program, requiring the project to reduce water and

energy consumption by 75 percent of comparable buildings in Seattle and use more than 50 percent of storm water onsite. Brooks Sports secured an early lease for the entire building making Stone34 their flagship headquarters. 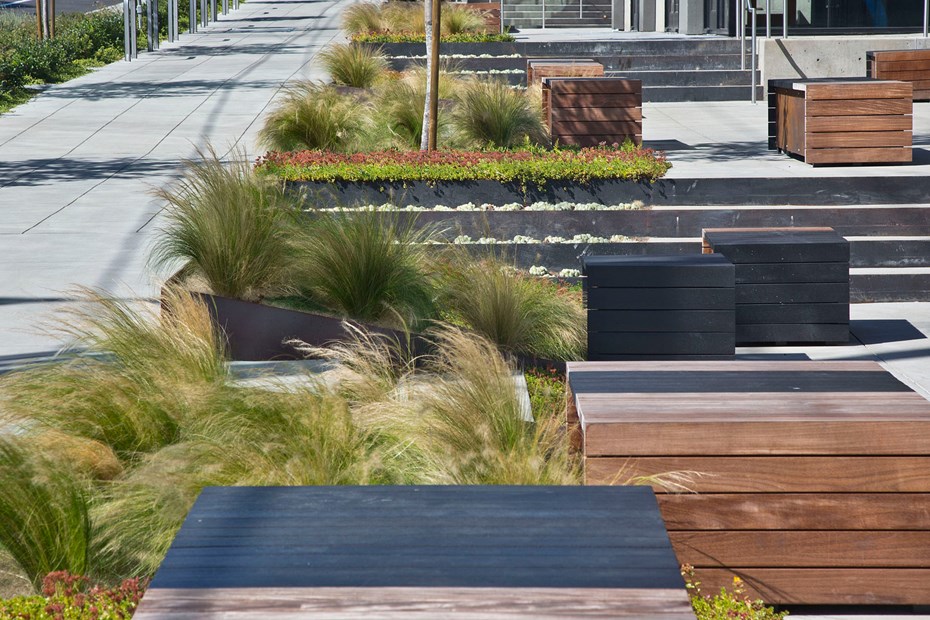 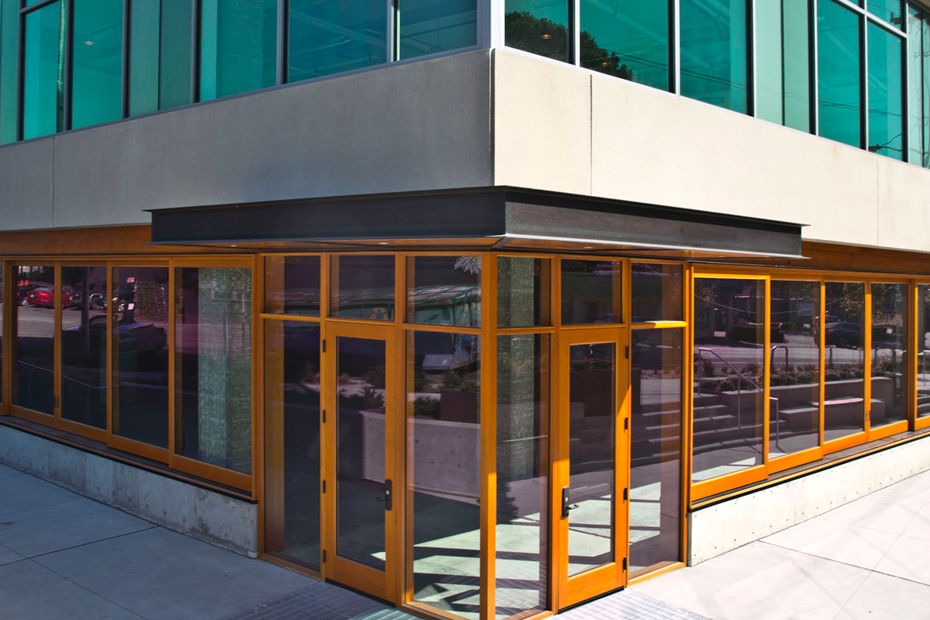 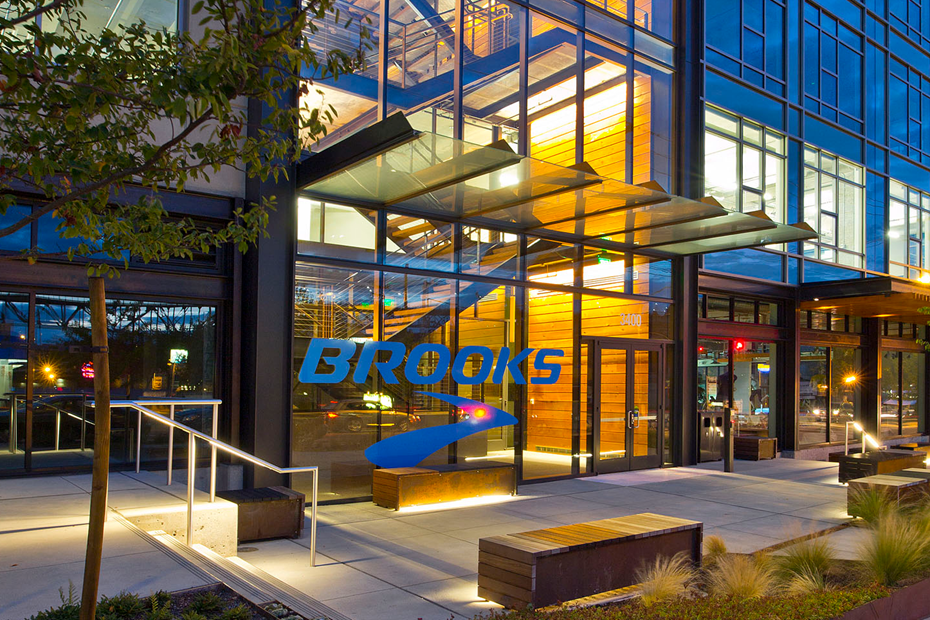 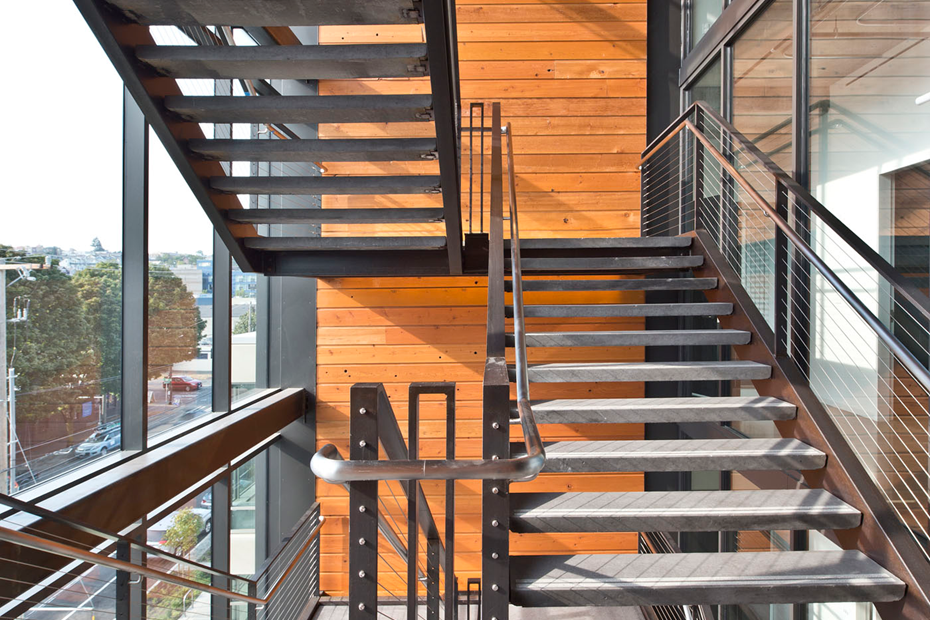 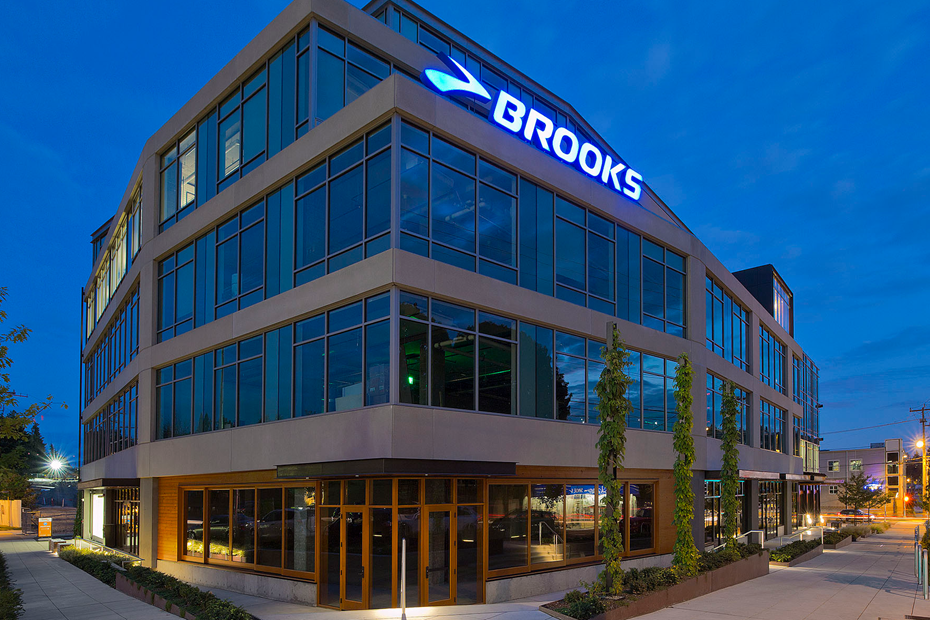 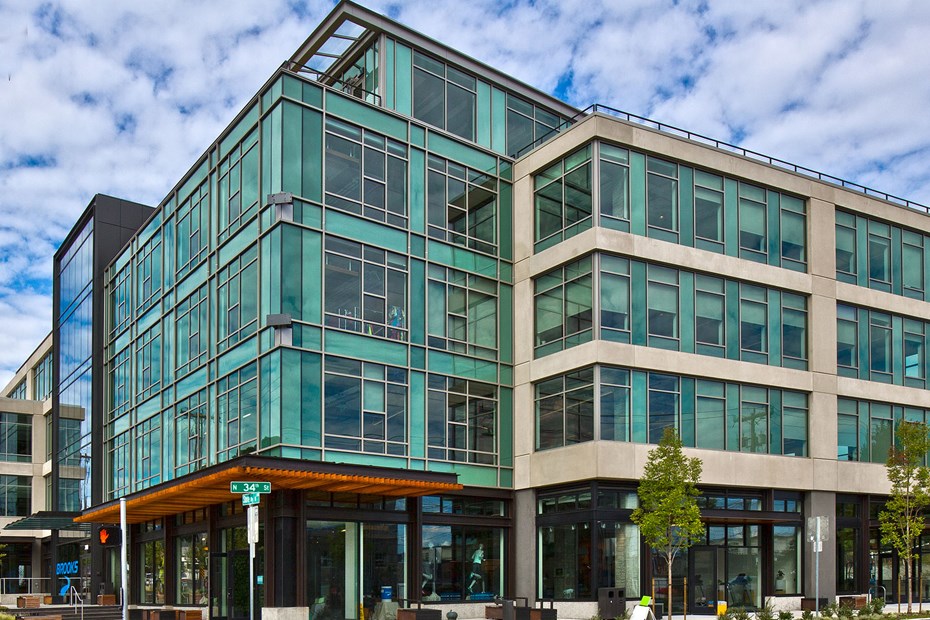 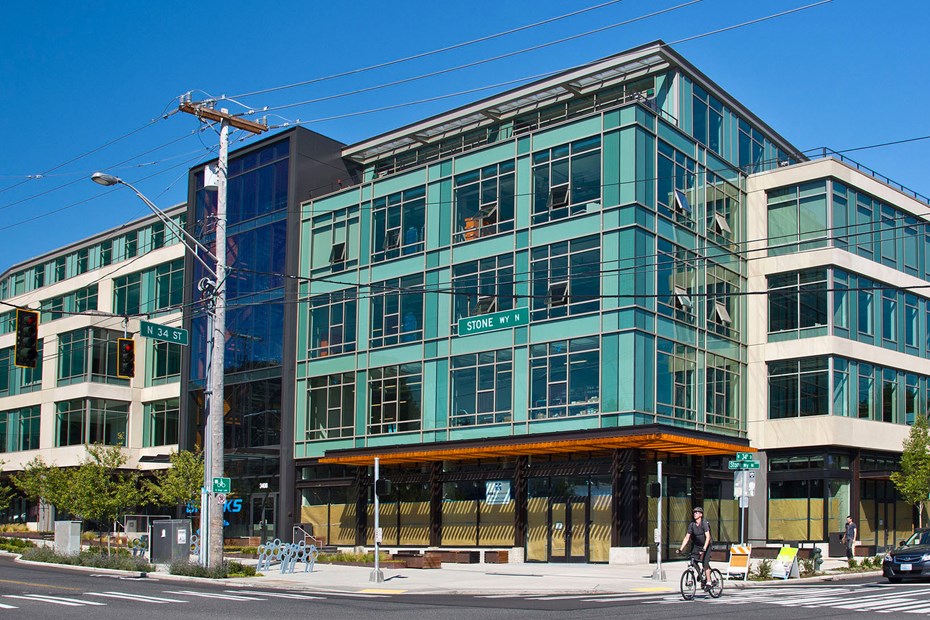 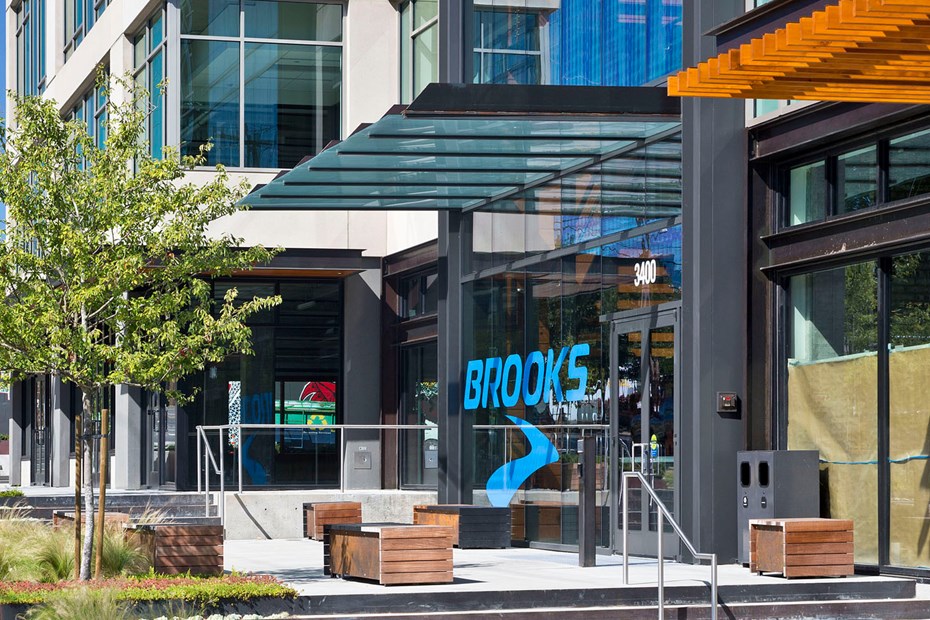